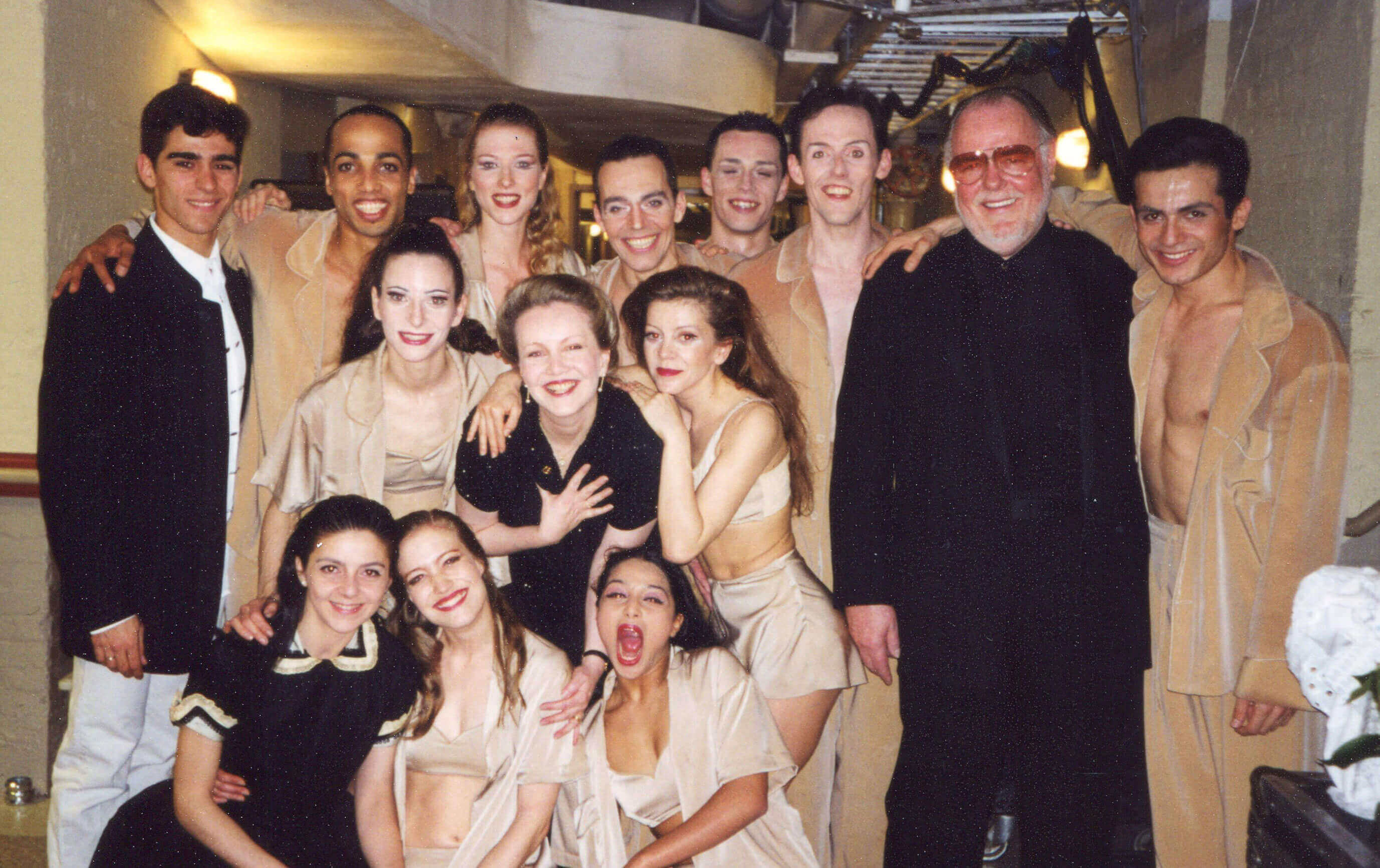 “In contrast, the other piece on the June program was a new work by choreographer Susan Stroman, called Gershwin Graham -- But Not For Me. Ms. Stroman choreographed the 1993 Broadway musical Crazy For You, for which she received the Tony, Drama Desk and Outer Critics Circle awards.

‘I'm a huge Gershwin fan,’ she said, ‘and to be able to choreograph a ballet to his music is a dream come true.’

Gershwin Graham -- But Not For Me, commissioned by the Library's Ira and Leonore Gershwin Trust, is a tribute to both artists. Describing her dance, Ms. Stroman says that ‘we all, at one time or another, experience the state of being alone. But Not For Me exemplifies this: city dwellers that are lonely in a crowded city. They sleep alone and dream of contact.'

Said Ron Protas, artistic director of the Graham Company, ‘How fitting, as well, that an American choreographer, Susan Stroman, would blend George Gershwin's music and Martha Graham's technique, inaugurating the mission in a truly all-American evening.’"

-
Library of Congress
Back to PRODUCTION