A five-time Tony Award winning director and choreographer most known for Crazy For You, Contact, The Scottsboro Boys, and The Producers. Her work has been honored with Olivier, Drama Desk, Outer Critics Circle, Lucille Lortel and a record six Astaire Awards.

She directed and choreographed The Producers, winner of a record-making 12 Tony Awards including Best Direction and Best Choreography.

She co-created, directed and choreographed the Tony Award winning musical Contact for Lincoln Center Theater, which was honored with a 2003 Emmy Award for “Live from Lincoln Center”.

She directed and choreographed the critically acclaimed musical The Scottsboro Boys on Broadway and in the West End, where it was honored with the 2014 Evening Standard Award for Best Musical. She most recently directed the Broadway play POTUS: Or, Behind Every Great Dumbass are Seven Women Trying to Keep Him Alive. Other Broadway credits include Oklahoma!, Show Boat, Prince of Broadway, Bullets Over Broadway, Big Fish, Young Frankenstein, Thou Shalt Not, The Music Man, The Frogs, Big, Steel Pier, Picnic, and Crazy for You.

Off-Broadway credits include: The Beast in the Jungle, Dot, Flora the Red Menace, And the World Goes ’Round, Happiness and The Last Two People on Earth: An Apocalyptic Vaudeville starring Mandy Patinkin and Taylor Mac.

Her London West End productions include Crazy For You, Oklahoma!, Show Boat, Contact, The Producers, and Young Frankenstein.

‍Other ballet credits include But Not For Me for the Martha Graham Company and Take Five…More or Less for Pacific Northwest Ballet. Her choreography received an Emmy Award nomination for the HBO presentation Liza – Live from Radio City Music Hall, starring Liza Minnelli. She received the American Choreography Award for her work in Columbia Pictures feature film Center Stage. She directed and choreographed The Producers: The Movie Musical, nominated for 4 Golden Globes.

She directed and choreographed the Broadway bound Ahrens/Flaherty musical Little Dancer for The Kennedy Center and Seattle's 5th Avenue Theater. In collaboration with the Williamstown Theatre Festival, she directed the play Photograph 51 for Audible.

She is an Associate Director for Lincoln Center Theater and a member of the Board of Directors for the Ronald O. Perelman Center for the Performing Arts located at the World Trade Center.

She is the recipient of the George Abbott Award for Lifetime Achievement in the American Theater and an inductee of the Theater Hall of Fame in New York City. 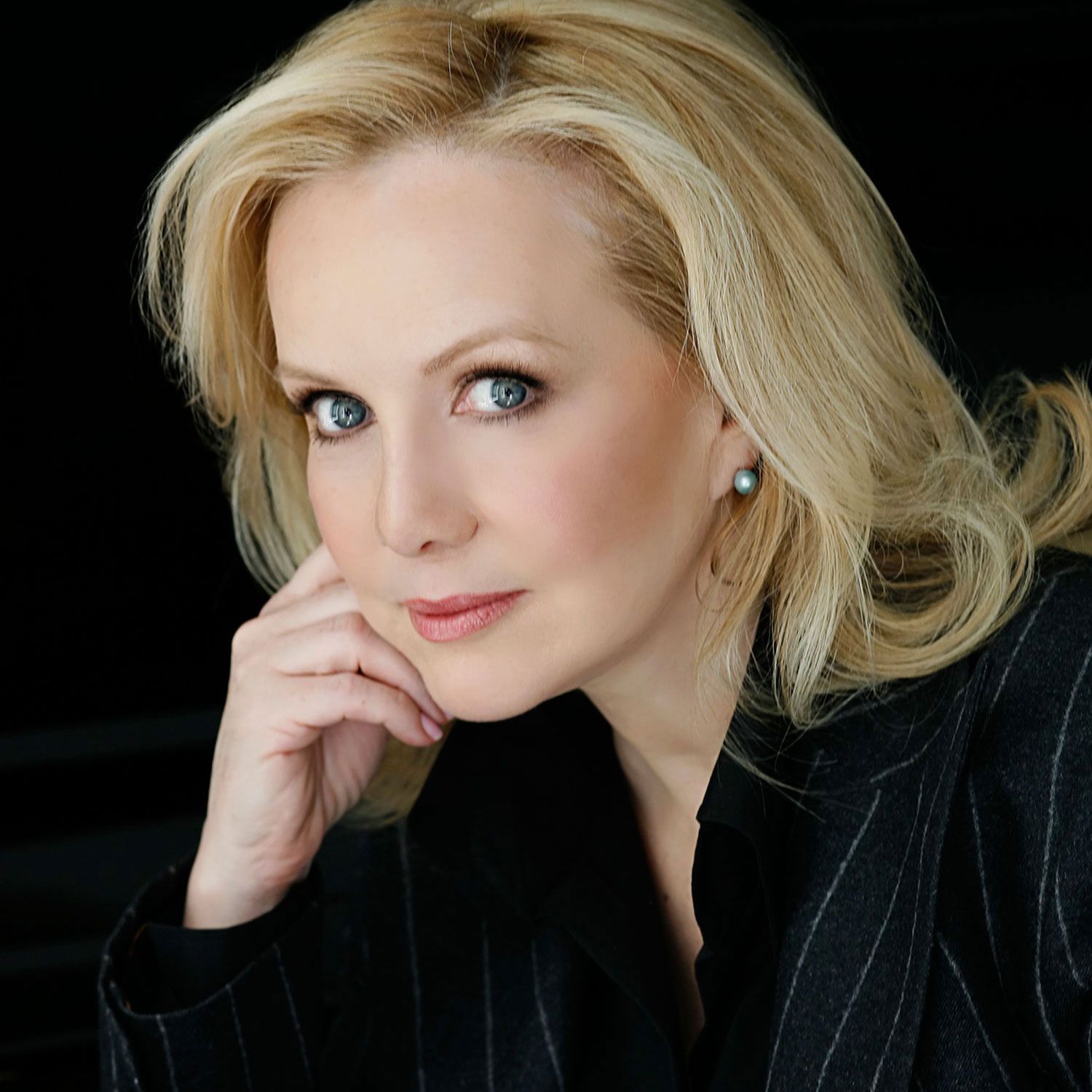 “Fred Ebb decided to change my name to ‘Stro’ just to separate me from the other Susans.”

“I always viewed Sondheim as a poet. He was unmatched in his formation of phrase and rhyme, and he gathered words to make people think.”

"I was most inspired by the choreography of Jerome Robbins and George Balanchine. Robbins for his strength in storytelling and his ability to dance in various characters and Balanchine for his romantic partnering. But, the real heroes and true inspirations were my mother and father. Both children of the Depression — brave and loving. They introduced me to music, dance, and storytelling and did it with love and joy."

"I try to choose joy. It's not easy. But even if we have no bananas, we all have to keep going."

"We have been through a tech together, so now I know everything there is to know about this man."

"For a long time, I was a lone woman in a male-dominated field."

"I get lost in the bowels of the Metropolitan Opera. When I rehearse downstairs, I understand how The Phantom of the Opera was inspired by what happens in the dark hallways and deep substructure of an opera house."

"Even as a young child I could recognize the harmony of music and dance in the movement of Astaire. Music supported every move of the dance. When Fred Astaire jumped in the air, so did the orchestra."

"I love art and I find myself at the MoMA all the time. Museums are a real refuge for me. I go to a museum during any break that I have. I'm very inspired by art."

"My father was very funny, so I grew up with humor in the house. The whole family loved all the comedies on TV. I was always really attracted to comics."

"It is a miracle a musical gets up because of all the different departments—the collaborations, the negotiations, and, of course, how much it all costs. It is a miracle."

"I would love to direct more plays. But I think when people look at me they automatically see music and dancing and singing."

"I think theaters will always remain a sacred place where people go for something live and experience the breath of live performers, which is very different than the experience of film."

"I am a storyteller, and I grew up with a father who told big-fish stories, so storytelling is very much a part of me. It was a part of my family."

“The musical theater is the most unique art form because of it’s collaboration. I feel very fortunate to be in a field where I really do get to have long discussions and share ideas with visual artists, actors, dancers, writers, musicians. It’s all forms of art rolled into one. I am extremely lucky to be part of it.“

"I believe in serendipity, but I also believe there are times when you have to be the one who lines up everything so it can all fall into place."

"I always say that you can't be afraid to ask the question. What's the worst that could happen? The answer could be 'no' and you go on."

"You don't do any show to be celebrated. In fact, you don't go into any rehearsal thinking 'how will this be received in the end?' You stay in the present. You immerse yourself in a room full of talent - actors, designers, musicians, writers and you hope for the best."

"I know a lot of choreographers prefer to do abstract dance and not bother with a story, but even when I'm asked to do a classical ballet piece or a modern piece, I still want to tell a story."

"I tell stories through dance. I think that's why I'm so attracted to the theatre — even the choreography moves the plot forward at all times."

"Again! Full out with great conviction."

"Don’t wait for the phone to ring. Make it happen. Stir it up."

"I always wanted to direct and choreograph - to create for the theater. But, I came to New York as a performer because I could sing and dance. I knew I couldn’t just arrive and take charge. I had to assess the situation."

"The theater really saved me. I don’t know how widows deal with the death of their loved ones if they don’t have a job that surrounds them with life. I was very lucky to be surrounded by the life force of theater."

"What’s better than the first day of rehearsal for a Broadway show? Nothing!"

"Traveling expands your mind, nurtures creativity, and gives you a profound love for life. The information you gather informs your art."

“The greatest sound in the world is laughter. Nothing is more joyous and utterly satisfying than hearing a live audience laugh. It is a tonic for the soul.”

“Is it idealistic to think that art can really make a difference? I’ve spent my whole life believing it can.”

“My career is like a line of steppingstones over a raging creek. Each stone is another experience that gives me strength and I carry it onto the next stone.”