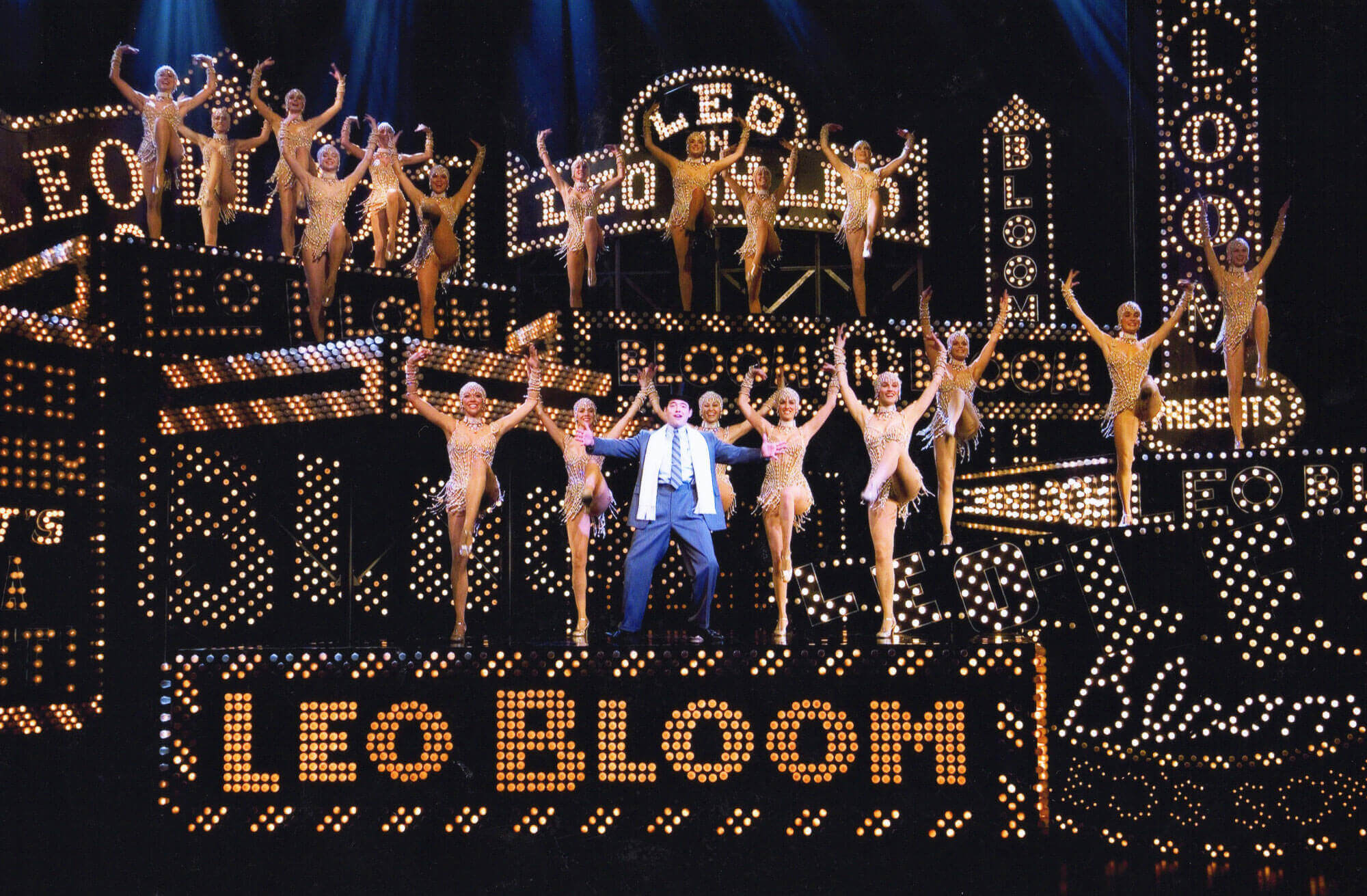 “Broad… a kitschy celebration of all things Mel”

I like that it's stagey and old-fashioned. I like that the dance sequences are actually danced, not sliced-and-diced into a bajillion little edits to cover up the fact that no one's really hoofing all that well. I like that it isn't Chicago.

I like the credits. I like that I sat straight through and caught a few surprises at the end. I like that I laughed nonstop. I like that after all these years, Mel Brooks is still Mel Brooks, not some etiquette-conscious, tipsy-toed, politically corrected stand-in. That's what I like most about The Producers: It's a kitschy celebration of all things Mel.”

-
Houston Chronicle
Back to PRODUCTION