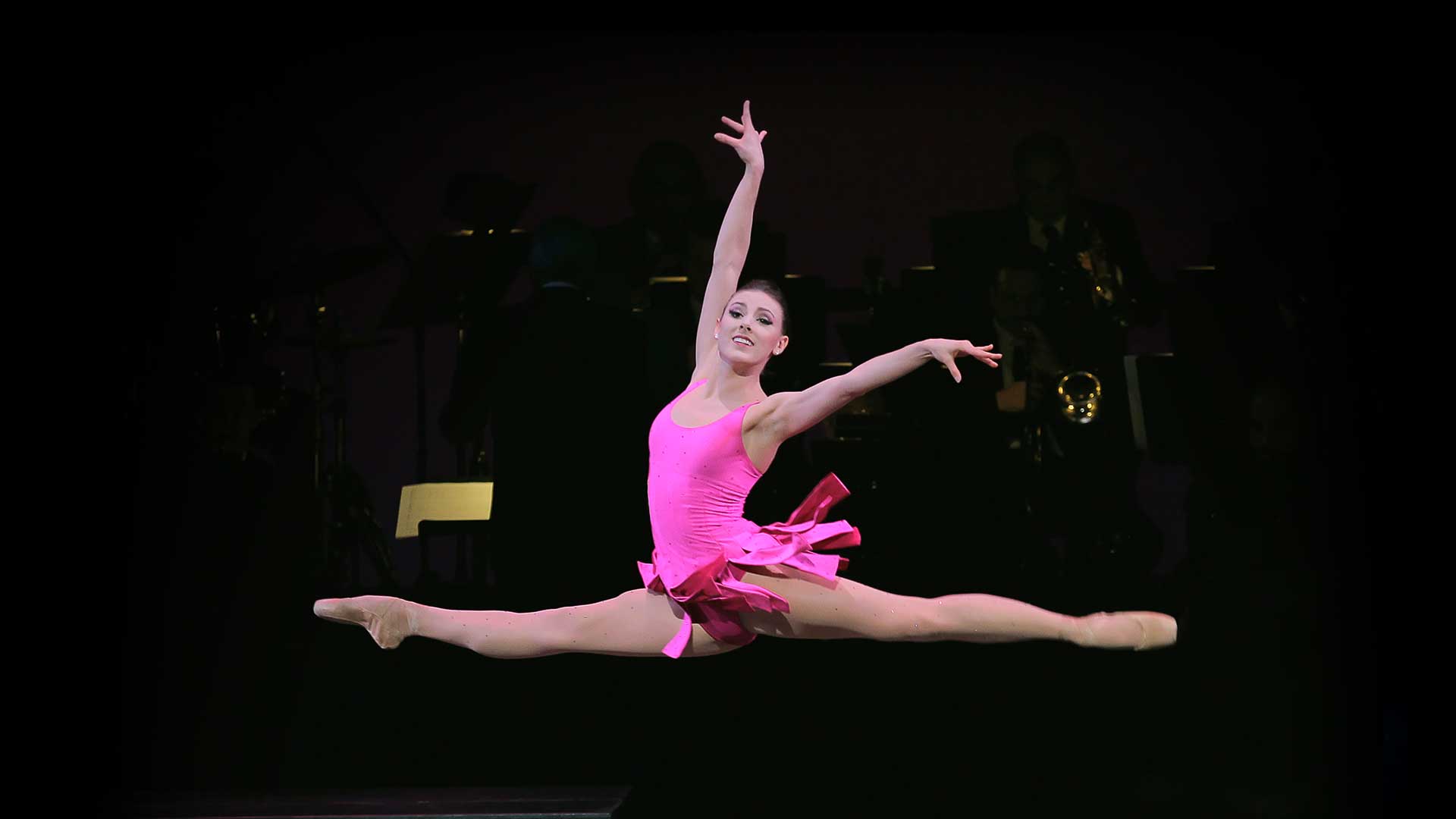 “I applauded this Susan Stroman work, when it premiered in January, and I applaud it more loudly even now. In addition to Parts I and IV, which used to be Parts I and II, Ms. Stroman has added two solos, one for Lauren Lovette, fairly new in the Corps, and Amar Ramasar, a principal, who’s the Johnny in this Broadway-styled extravaganza. The loosely pieced story has Johnny playing two women for fools (Sara Mearns as Frankie and Tiler Peck as Rose), as he flirts with, dances with, then shoves, first Rose, then Frankie, behind a bench, finally dancing with both, then, after losing both, embracing a third woman, now called Sunset (Ms. Lovette). Her new dance song is Ellington’s ‘Sunset and the Mocking Bird’, and Ms. Lovette proves herself to be an artist to watch.

Mr. Ramasar’s new Ellington song for his solo is ‘Don’t Get Around Much Anymore’, and Mr. Ramasar is already an artist to keep watching. He has charisma, personality, style, rhythm, presence, and muscular power. In this expanded role for Johnny, he was outstanding. Even in Part I, when Mr. Ramasar fielded both women, it seemed that Ms. Stroman had added a fox trot for three, although maybe I forgot it from last time. Ms. Mearns has allure and sensuality, all commanding attention to her performance, and Ms. Peck, always the dynamo, has expanded her gestures and theatrics, with extra flirtation and frivolity.

Part IV, Blossom Got Kissed, still begins with Robert Fairchild, as a pretend musician in the orchestra, dropping a triangle, wooing Blossom, Savannah Lowery, kissing her, and making her into a great dancer as a result of his romantic power. The sequence is new, but the segment is much the same. Mr. Fairchild is true Broadway styled, and his solos are magnetic. He’s the quintessential ‘guy’ who gets the ‘girl’. Ms. Lowery has become more confident in her role, adding nuance, as the feigned, insecure ingénue. David Berger and his Jazz Orchestra were once again fantastic, with this even lengthier ballet, and their extra trills were welcome. Kudos to Susan Stroman.”

-
Roberta on the Arts
Back to PRODUCTION