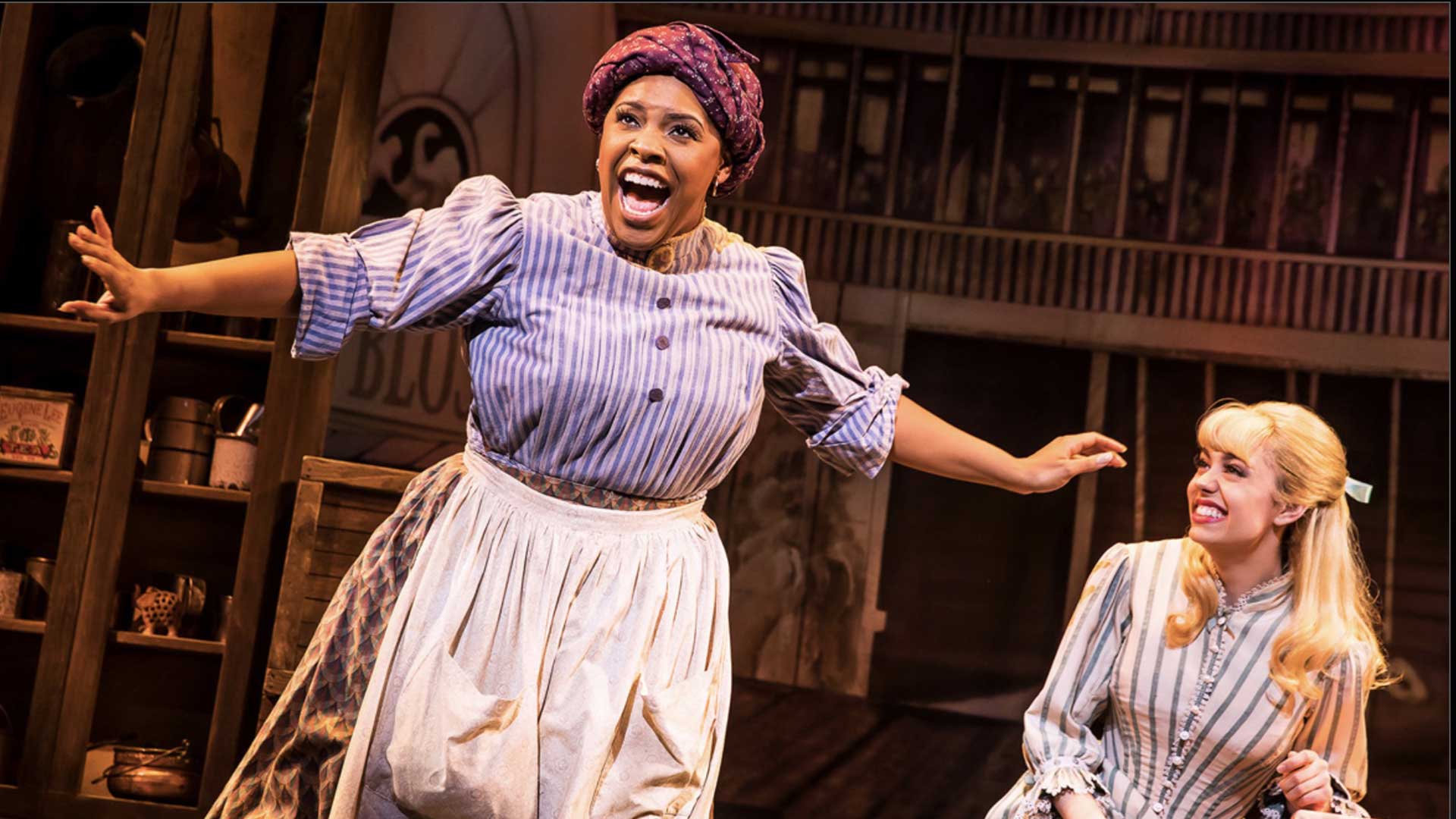 “The best 16 shows on Broadway are all playing at the Samuel J. Friedman Theater in Prince of Broadway, a sumptuous revue celebrating the 60-plus-years of legendary director-producer Harold Prince’s fabulous career. Watching the hits flash by, like diamonds on a necklace, is sure to make you cry – with tears of joy if you saw that particular show, and tears of regret if you missed it.

In addition to co-directing the show with Prince (with whom she worked on the Tony-winning 1994 revival of Show Boat), Susan Stroman has created more than a dozen distinct choreographic profiles to suit each musical. The range of styles is itself impressive, from the adorable shimmy-and-shake that Chuck Cooper playfully executes for Tevye’s ‘If I Were a Rich Man,’ from Fiddler on the Roof, to the intricate staging of three songs from Follies (Prince’s personal favorite among all his shows), performed by the entire cast.”

-
Variety
Back to PRODUCTION