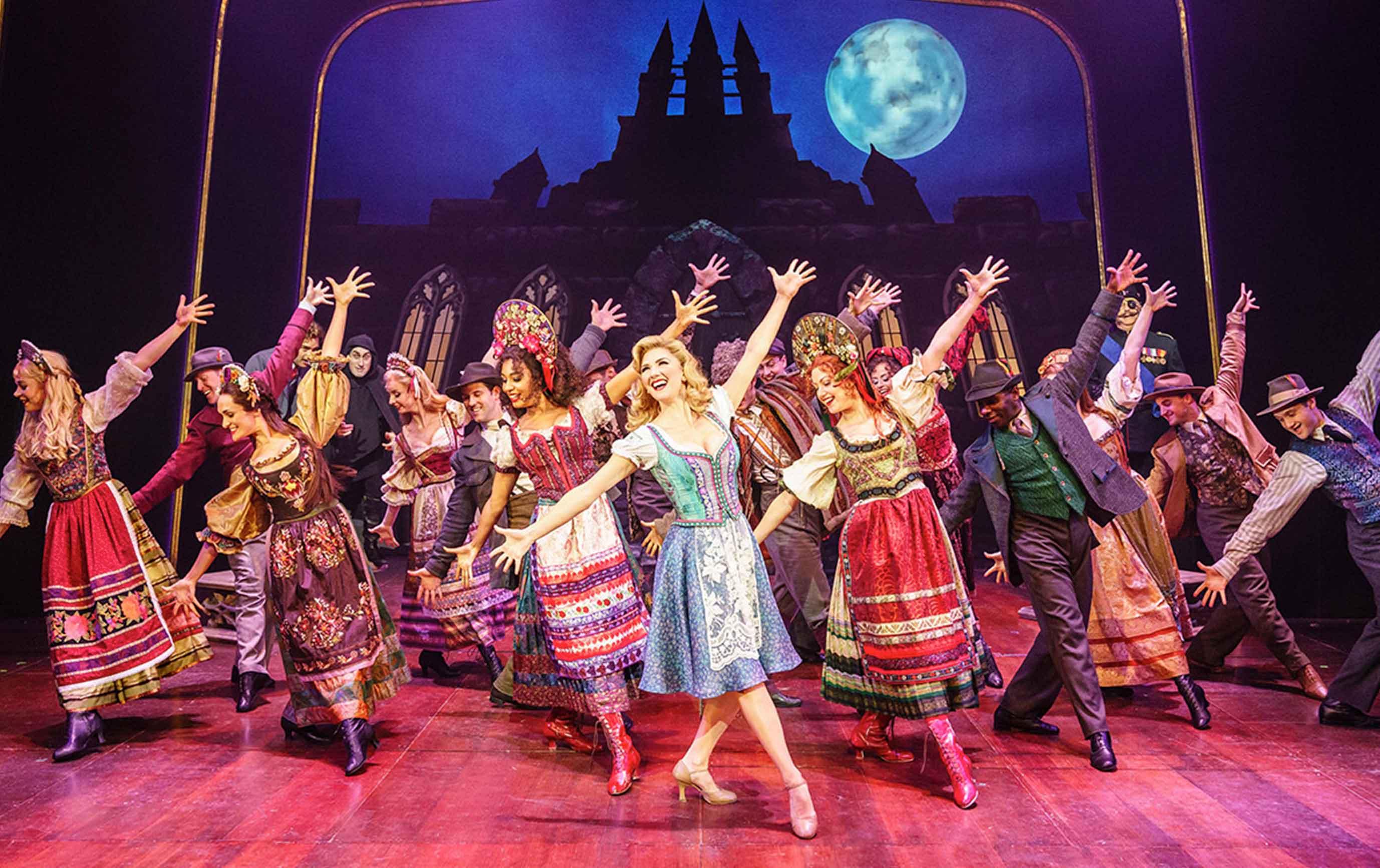 “Mel brooks recently predicted how London critics would react to this musical version of his 1974 horror-movie spoof: ‘They’ll say it’s good but it’s not as great as The Producers.’ Well for this critic it’s every bit as good as, if not better than, its predecessor in that it piles on the gags even more relentlessly and wittily parodies musicals past and present. It offers an evening of gloriously impure fun.

Susan Stroman, as director and choreographer, orchestrates the extravaganza perfectly and Beowulf Boritt’s designs have just the right antiquarian oddity. The cast is also good enough to banish memories of the movie prototypes. Hadley Fraser as Frederick avoids crazed-scientist shtick to give us a credible portrait of a prof driven by the lust for experiments and experiments with lust. Ross Noble is both funny and touching as the faithful Igor.

For those of us, who cherish popular theatre’s roots in laughter and song, it offers two-and-a-half hours of time-suspending pleasure and shows that the 91-year-old Brooks, present on the first night, remains a bawdily parodic Peter Pan.

Mel Brooks’s musical make-over of his classic 1974 horror movie spoof is deliriously silly and shameless from start to finish. That’s its appeal. It has no aspirations other than to unleash laughter. On that front, the show is a signal success.”

-
The Guardian
Back to PRODUCTION