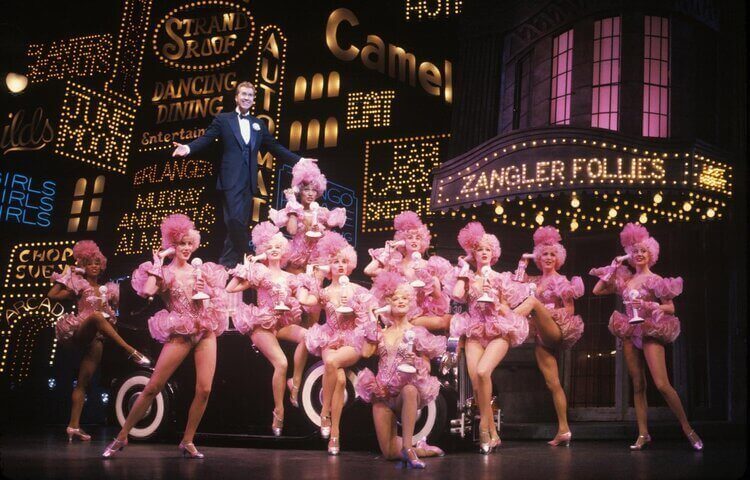 “When future historians try to find the exact moment at which Broadway finally rose up to grab the musical back from the British, they just may conclude that the revolution began last night. The shot was fired at the Shubert Theater, where a riotously entertaining show called Crazy for You uncorked the American musical's classic blend of music, laughter, dancing, sentiment and showmanship with a freshness and confidence rarely seen… it sassily rethinks the American musical tradition stretching from the Gershwins to Bennett.”