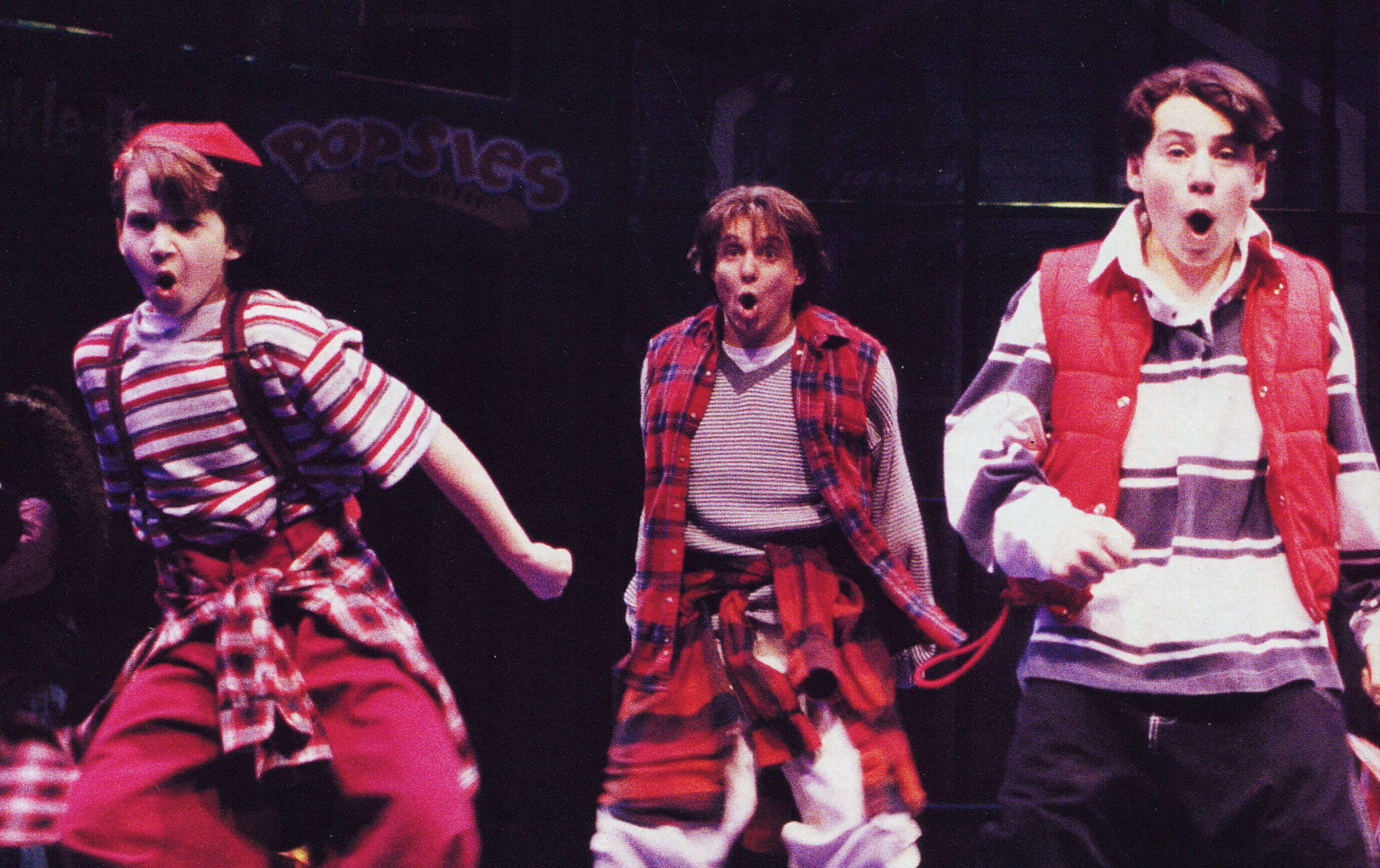 "Stroman is the most conspicuous star of the show"

“The film is a charmer, but not exactly the kind of classic that shouldn't be reimagined as a Broadway show, particularly a Broadway show that, as choreographed by Susan Stroman, seems to have its feet planted firmly in midair much of the time… Although Ms. Stroman remains behind the scenes, she's the most conspicuous star of Big, which was directed by Mike Ockrent, has a score by David Shire (music) and Richard Maltby Jr. (lyrics), and was written by John Weidman.”