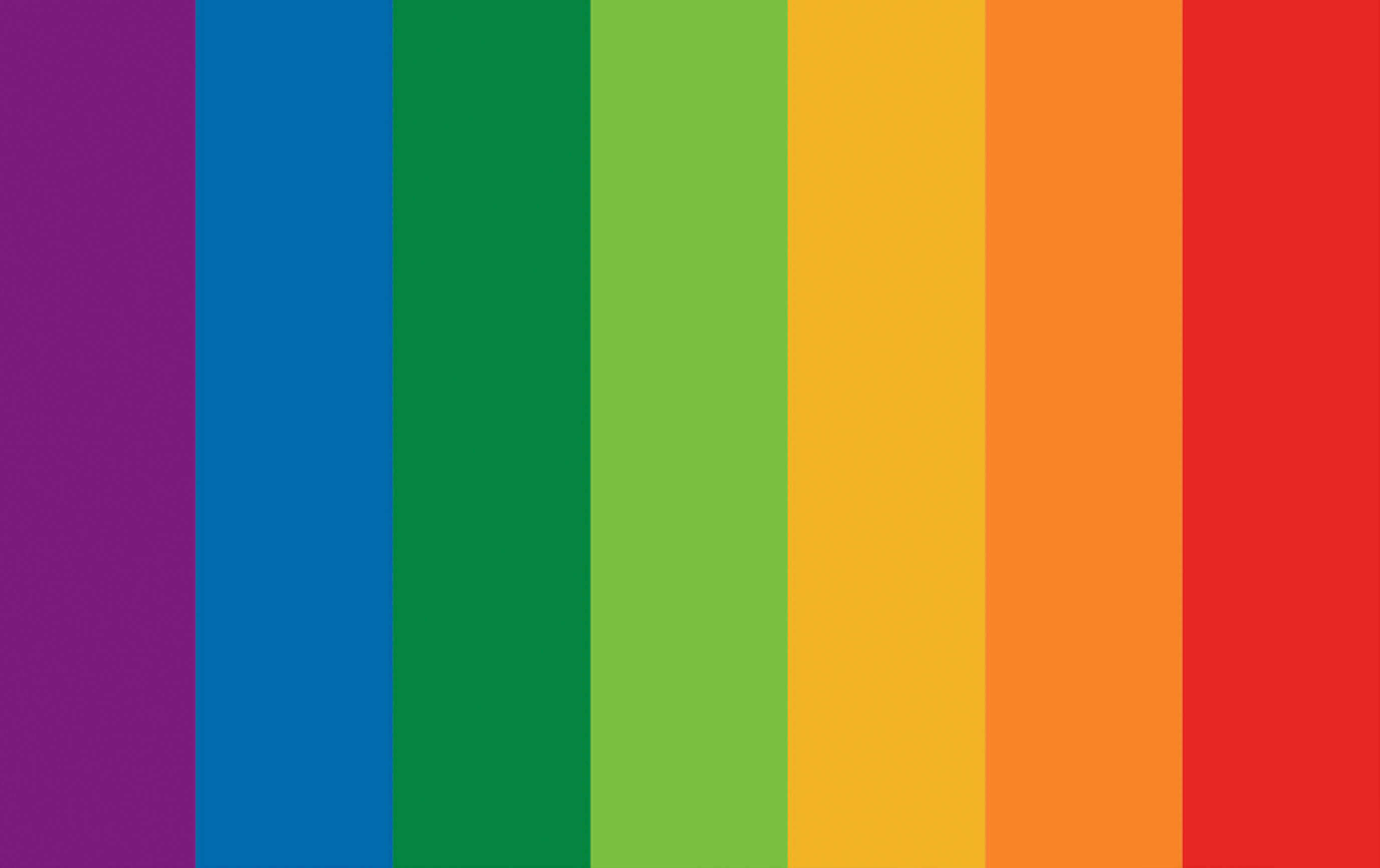 “What an honor it was”

“The Kennedy Center Honors were aired last night and what an honor it was to watch people I admired be admired by other people I admire! The 2009 honorees were (in alpha-order) comedy legend Mel Brooks, pianist and composer Dave Brubeck, opera singer Grace Bumbry, acting legend Robert De Niro and singer/songwriter extraordinaire Bruce Springsteen.

Then came the task of honoring Mel Brooks, a writer, composer, actor, director, producer and legend. On hand to introduce the segment was his Show of Shows buddy, and legend in his own right, Carl Reiner. Next up was Frank Langella who segued into a musical tribute to Brooks, replete with performances of memorable songs from movies Blazing Saddles, High Anxiety, Robin Hood: Men in Tights and History of the World Part 1, and Broadway shows Young Frankenstein and The Producers. Glee star and Broadway vet Matthew Morrison sang the Mel Brooks standard, ‘Springtime for Hitler’.  He’s never worked with Brooks but Matthew can sing and he can definitely dance. His appearance was most certainly welcome. To finish the number, Matthew Broderick came out to sing a revised version of ‘Til Him,’ also from The Producers, and of course the ‘him’ Broderick (and eventually everyone) was singing about was Mel. When the number finished, you saw all these artists looking up and smiling at a palpably touched Brooks. It’s sweet moments like these that make these sometimes schticky productions totally worth it.”

-
Reviewing the Arts
Back to PRODUCTION