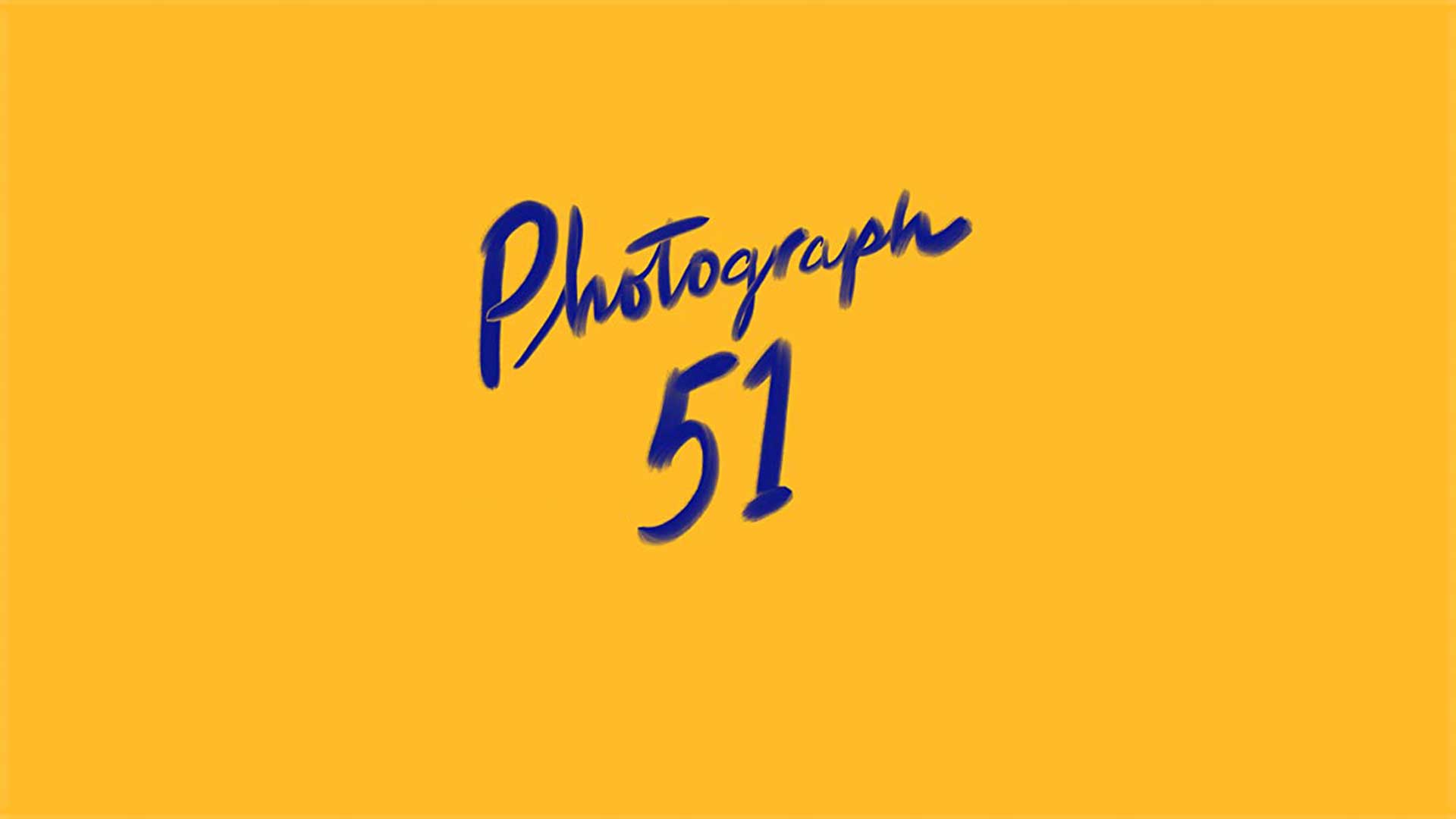 "Stroman and Chlumsky, along with a notable company of stage veterans, give voice to the life and legacy of Rosalind Franklin, a gifted chemist whose career was undermined by gender bias and whose life was cut short by cancer. Franklin was instrumental in discovering the structure of DNA, although until recent years, her name was not as prominent as her male colleagues. Ziegler’s biographical drama interrogates this erasure, while also considering what women endure to achieve a modicum of respect in the worlds of research and scholarship.

Franklin’s refusal to conform to the expectations of men, and the professional degradation she suffered for it, will be familiar to generations of women who are still told they must be ingratiating and likeable to advance their careers.

Photograph 51 works well as radio theater. Ziegler favors direct-address narration, which can come across as flat in a traditional production, but which hits the ear nicely here. The round-robin style of storytelling results in a certain sense of unreliability that Stroman uses to build tension. Whose memory is correct, and how much does it matter?"

-
Exeunt NYC
Back to PRODUCTION