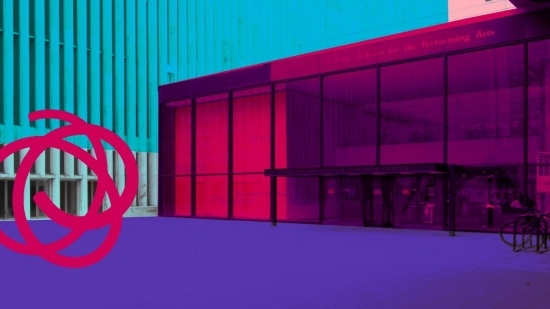 Susan Stroman will be making an appearance at I’m Still Here, a one-time unprecedented benefit benefitting The New York Public Library for the Performing Arts' Billy Rose Theatre Division. The evening will be a celebration of the division's 90th anniversary, and the 50th anniversary of its beloved Theatre on Film and Tape Archive, and will honor Harold Prince and George C. Wolfe. Funds raised by the event will allow the Theatre on Film and Tape Archive to capture Broadway and Off-Broadway shows coming out of this historic shutdown, and ensure the Division’s vast collection of historic theatrical negatives are digitized before they erode.

Tickets to the streaming fundraiser will be donate-what-you-can, with a recommendation of at least $19.31 in honor of the year the division was founded. I'm Still Here will stream exclusively on Broadway On Demand on Wednesday, June 23, 2021 at 8:00pm ET and 8:00pm PT.  An in-person viewing party at the Library for the Performing Arts in Lincoln Center for donors will start at 6:00pm ET, including a pre-screening reception and performance featuring Pulitzer Prize winner Michael R. Jackson (A Strange Loop), and GRAMMY and 2-time Tony Award winner Duncan Sheik (Spring Awakening). 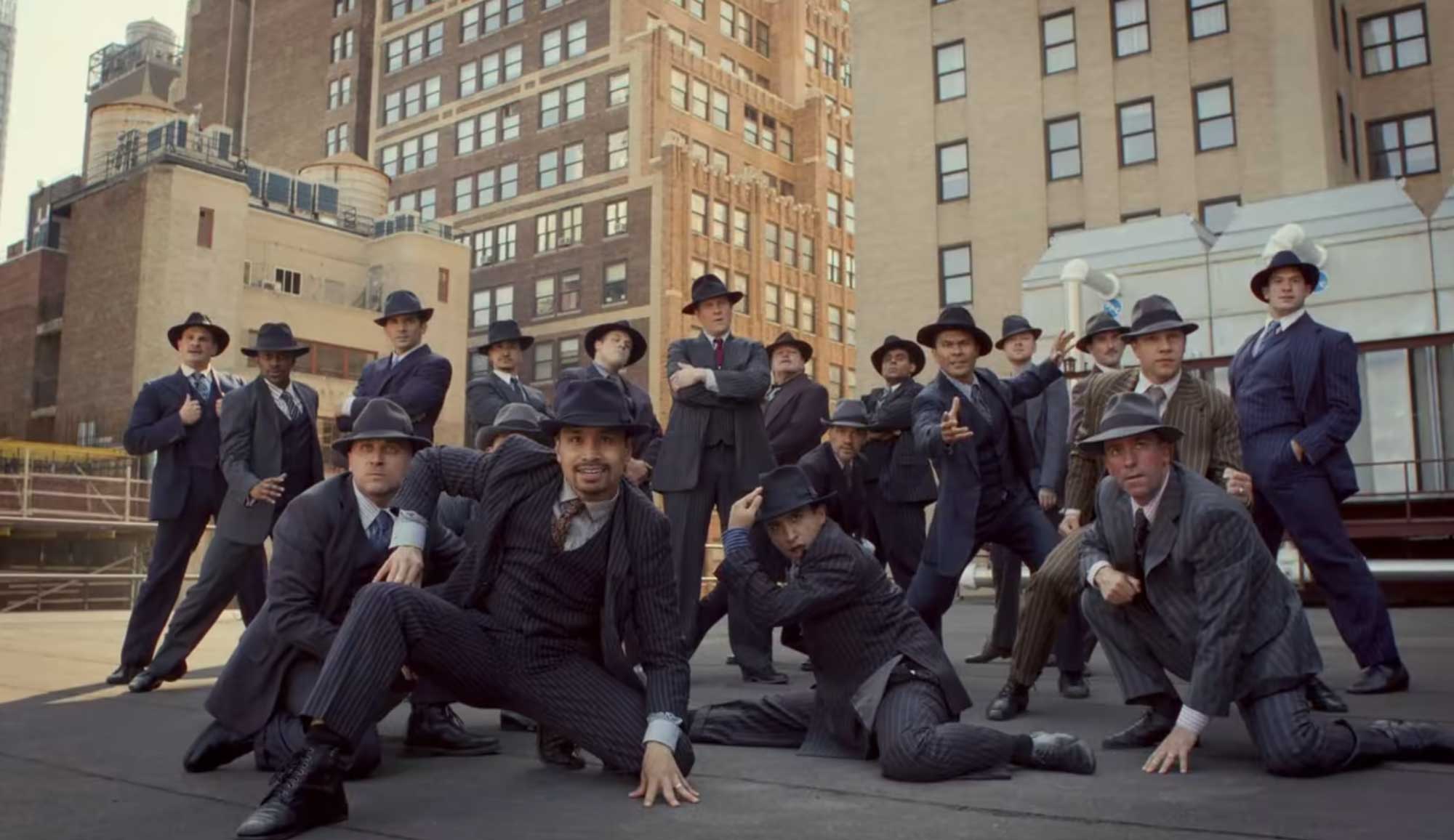 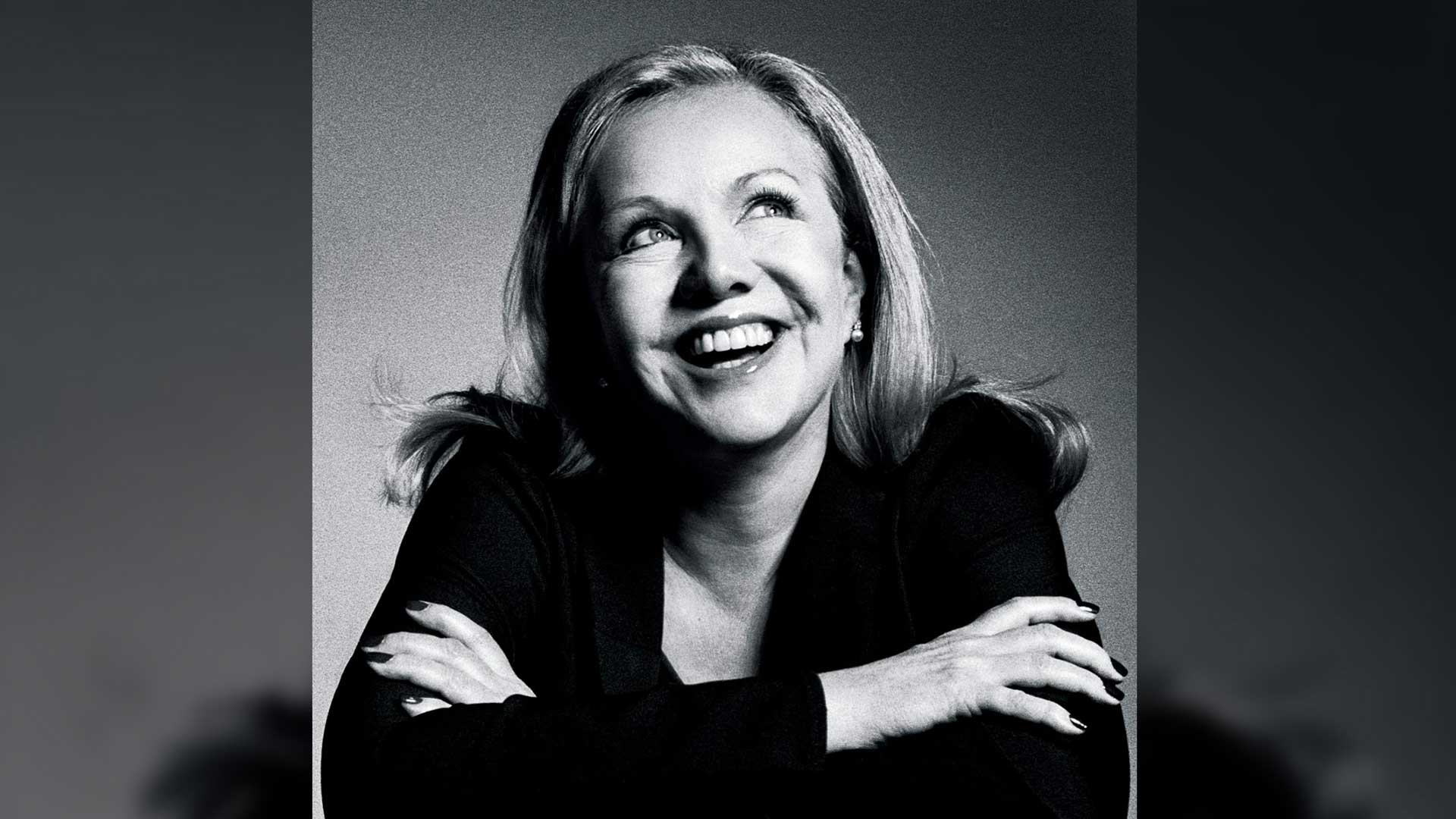 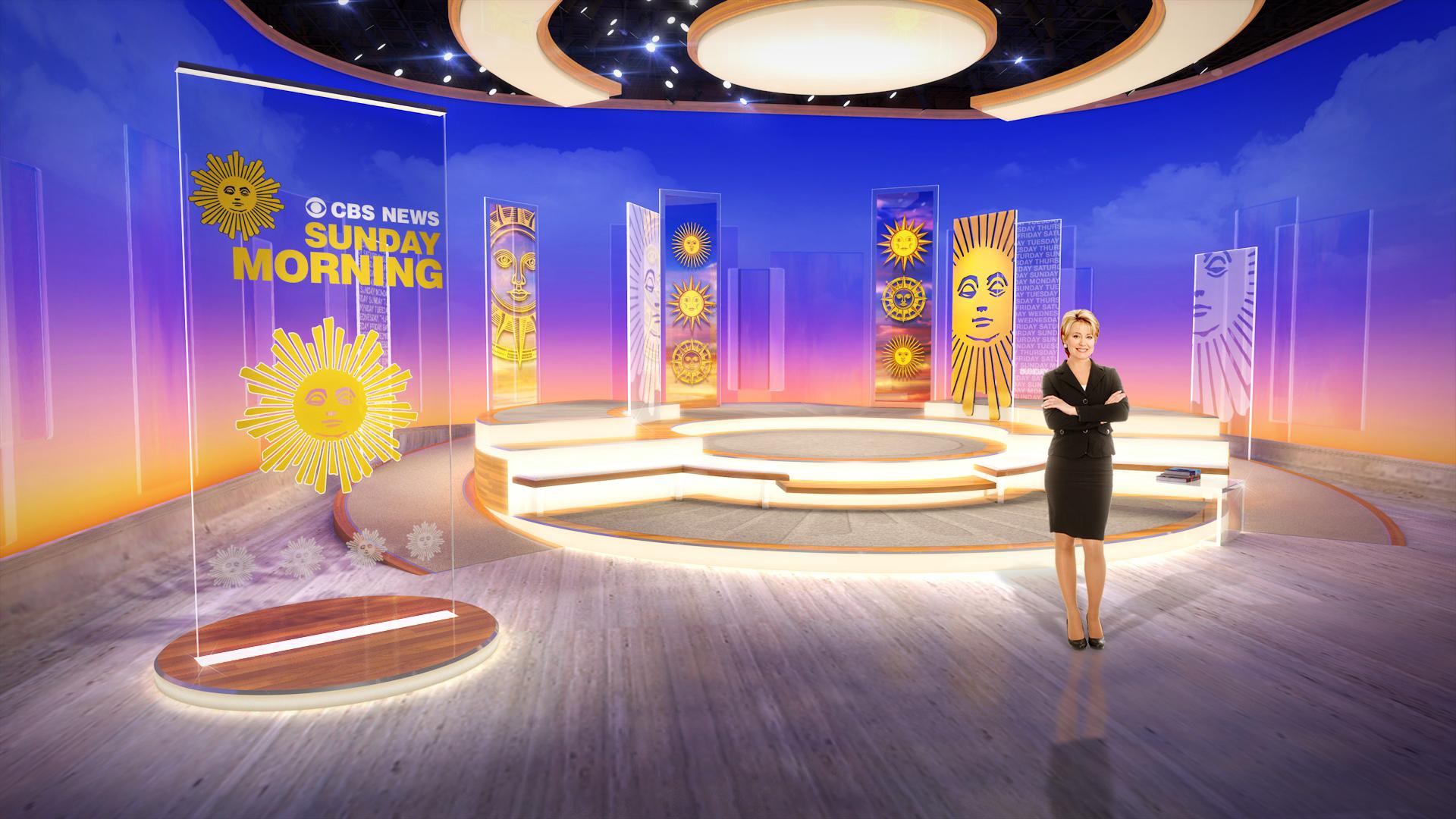